The prestigious London Film Festival is slated for its 62nd edition in the month of October. For film enthusiasts, there is no better way to catch up on some of the finest cinema and talents from all across the globe. This will be a 12-day celebration and as always, looks to celebrate the finer art of film making and introspecting as well as probing the deep seated issues of greater significance. The LFF provides a rare opportunity to both the public as well as the film industry professionals to catch up on some of the best new films and different event programme featuring an immense pool of creative talent.

A headline gala venue has already been decided on and will take place every night at the Cineworld Leicester Square. All the films in the official will be showcased at the Vue Leicester Square and presented at the 800 seater Embankment Garden Cinema. This venue was built in the year 2016 to provide a bespoke venue for audiences and filmmakers alike. 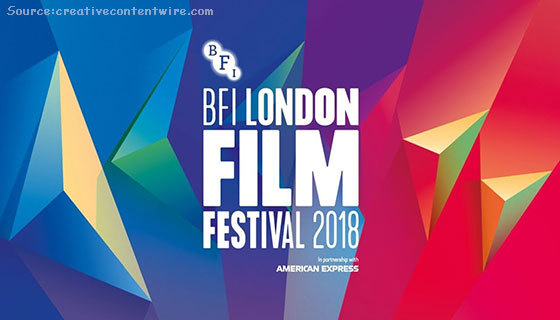 The entire arena has been built with the highest technical specifications complete with a digital 4k projection as well as 7.1 Dolby surround sound. The venue this year will be one of the biggest one till date bringing in more people than ever before. This time around, the venue will help connect the screenings taking place in the West End alongside BFI’s headquarters located at BFI Southbank.

The entire programme schedule was announced on August 30, 2018. The schedule for the 12-day event is already listed on the official website of LFF.

• There will be 21 world premieres, 9 international premieres as well as 29 European premieres, not forgetting to mention a stellar line up of cast and crew that will be gracing the occasion for many of these films.

• There will also be a 225 feature programme screening at the festival complete with 46 documentaries, 4 animation movies, 18 archive restorations and seven different artists moving image features.

• There will also be 160 short films that will be presented during the duration of the festival.

• There will be 77 countries that will be represented in this year’s LFF. All the winners in different categories will be announced in the public on October 20.

• The organizers have also gone on to state that all every winning film will be represented as a surprise screening and will be entitled to an award of the Bronze Statue of London, the highest honour that can be bestowed in the LFF.

Not up for outdoor fun? Binge-watch movies this weekend using Sky vouchers and get discounts on a wide assortment of movie plans.

Gender Equality
Amidst debates on gender inequality, the LFF organizers made a decision to ensure that there was indeed a fair representation of women directors as well in the 2018 programme. Currently, there are close to 38 percent female directors in three of the four competition categories.

Shortlisting Winners:
As per the official LFF website, the Best Film Award recognises “inspiring, inventive and distinctive filmmaking and this year’s line up showcases the enormous depth and diversity of talent working in the global film industry today, with 50% of the films from a female director or co-director.”

Lenny Abrahamson from the Oscar-nominated fame ‘Room’ will be presiding as the jury president this year and will be involved in announcing the winners in different categories on October 20. 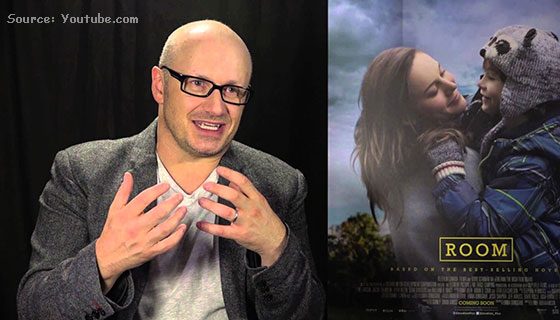 Getting the most out of the LFF this year:

One of the most common problems faced by enthusiasts is the sheer amount of choices available to them in a relatively short period of time. This often leads to confusion and making of wrong decisions. Here are some handy tips that will help you make the most out of LFF this year:

• Get a printed brochure:
Yes, you can get all the information online but its always better to have an actual printed guide in your hand at all times. This will help you make notes, choose or tick the things you are interested in and make better decisions.

• Be smart about your choices:
Many of the movies being showcased will have a guaranteed international release. Make sure to choose wisely between the films being launched in a few day’s time and the ones being released after some time.

• Grab last-minute tickets:
While high profile releases may sell out in advance, there are many movies that still won’t. Some of the best screenings sometimes fly under the radar. You can always get tickets to these at the venue itself and get them for dirt cheap prices at Viagogo.

• Become a member:
If you are someone who lives in London, its probably best if you get yourself a membership. This will allow you priority bookings for the LFF.

So there we have a small comprehensive review of the upcoming BFF in October. Make sure to get your tickets for the event.